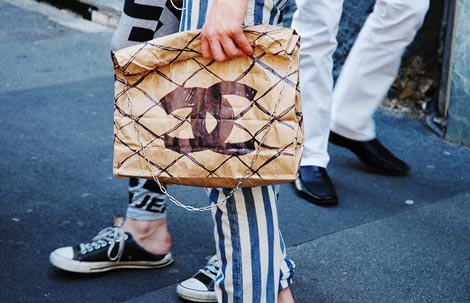 How about reediting in a very personal manner? Maybe we’re the generation that’ll spawn the real change. The new it: derision. Karl Lagerfeld was the visionary, comme d’habitude: he sported a funny inscription on a plain white bag (Karl who?). Then there’s the power of DIY. The magic behind the Do It Yourself formula enabling anyone (and their fashdog) to reveal their inner designer. Can you resist the temptation of DIY Chanel Bag? (photo JakandJill Fashion Copious) 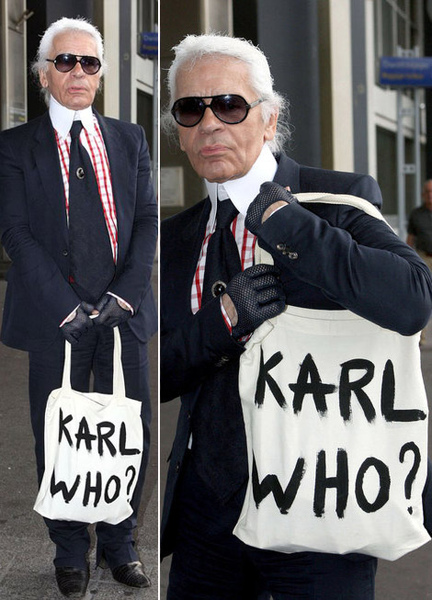 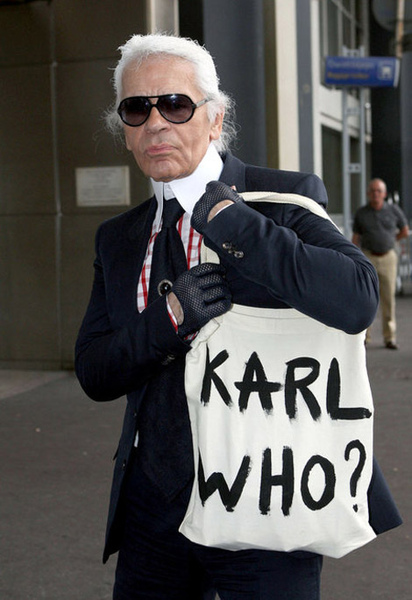 Questioning your identity might just become the next big thing! Karl Lagerfeld puts us on the next bag-hot-track: the psy bag. It’s like having a quiet, honest dialogue with yourself (or is it a monologue?)! So therapeutic but so Beyond!

The Kaiser was spotted in France, at the Nice airport, wearing this Fake Karl lookalike bag with the riddle-sque line “Karl Who?” written-printed on (or maybe he’s just continuing his design-dialogue with Fake Karl). Isn’t it nice to know that even the biggest and Beyond ones have personality troubles? Would you wear your bag with your name on or you think it’s a designer’s privilege to do that? (photos via) 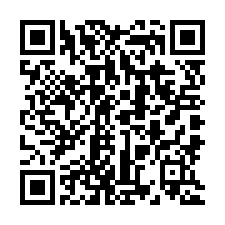